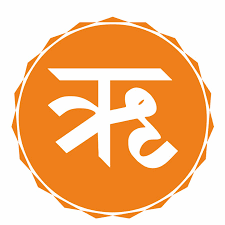 The LDF and UDF, the active players in Kerala politics have always taken advantage of the existing caste and communal differences in the state. By winning Pala municipality which has for years remained a traditional Christian and Congress stronghold, LDF has upped its ante in state politics.