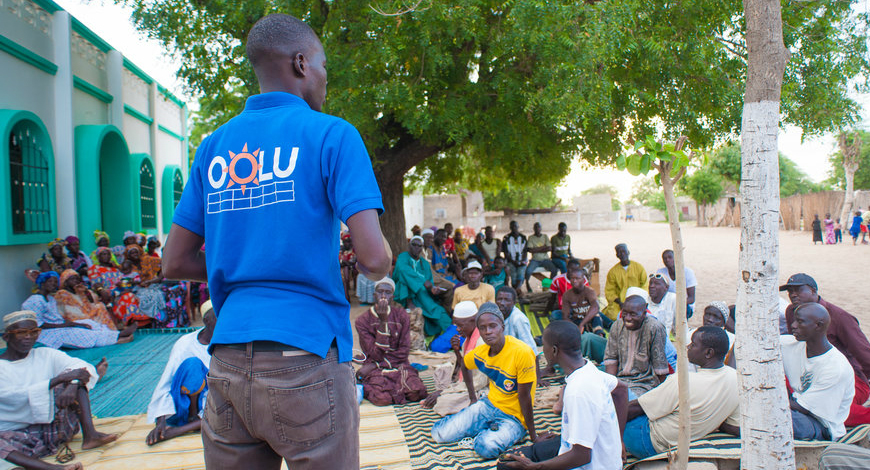 With most diversified portfolio in power generation sector and decisive government at the helm of affairs, the country is set to be the biggest power exporter in the subcontinents in years to come

India’s energy sector is turning out to be the real growth engine of the economy by providing stable, secure incomes, healthcare benefits and skill-development opportunities to totally unskilled or semi-skilled workers languishing in rural areas.

With 1,160 Billion Units of power production in current fiscal year, the country is creating around quarter of a million jobs in the energy sector that in turn will bring around two million people out of poverty. The power sector is likely to grow by 4.72 percent during this financial year, authenticating the claim that energy sector is unilaterally pushing the infrastructure building across the country.

A report prepared by US based World Resources Institute asserts that Prime Minister Narendra Modi led government is giving impetus to the energy sector as it is emerging as a leader in poverty reduction and job creation programme. The union government is working to install 175 Giga Watts power producing units in the country by 2022.

The report also suggests that nearly 2.9 million workers would be required to meet the 100 GW power target over the period of ten years as on an average, a 10 megawatts (MW) solar power plant roughly  requires 40 skilled and 80 unskilled employees to keep it functional.

The centre had planned to add 88.5 GW to the power generation capacity by the end of 2017. From the stipulated target, 72.3 GW had to be the thermal power, 10.8 GW of hydro power and 5.3 GW form nuclear power generation projects. The government has already added the second unit of Kundankulam Nuclear Power Project in January this year. The plant has a capacity of generating 1000 MW.

40 million BPL families to get connections
Last month, an ambitious Saubhagya scheme has been launched by the centre with a primary motive of providing electricity connections to over 40 million families by December 2018. The project is likely to cost around 2.5 billion dollars. Power Ministry claims that around 26.3 million households that are below poverty line will be electrified under the Deen Dayal Upadhyay Gram Jyoti Yojana, by end of the next year. A total of 13,872 villages out of 18,452 un-electrified villages have been electrified in the first phase as part of the stipulated target.

Two under-construction hydro projects of National Hydel Power Cooperation in Himachal Pradesh and Jammu & Kashmir (J&K) are expected to be commissioned in early 2018. Together the two projects will add 4,458.69 million power units. This will boost the electrification drive difficult terrains of upper Himalayas and beyond Pir Panjal ranges.

These efforts have played a pivotal role in India’s frog-leap of 73 spots in the World Bank’s list of electricity accessibility in 2017. The country ranks 26 in this list.

With most diversified portfolio in power generation sector and decisive government at the helm of affairs, the country is set to be the biggest power exporter in the subcontinents in years to come.

A report prepared by the union Power Ministry suggests that India ranks third among 40 countries in the Global Renewable Energy Country Attractiveness Index too. Union government’s focus on promoting renewable energy and implementation of projects in a time bound manner by the concerned agencies has got laurels for the country.

Favorite destination for FDI
In such a prosperous scenario, there is no lacking of Foreign Direct Investment in the power generation sector. According to the official statistics, around 150 global companies have put forth their proposals to establish power plants in India with an aim to generate 266 GW of electricity via solar, wind, mini-hydel and biomass-based sources over the next decade. The initiative will also bring an investment of about 350 billion dollars.

These developments are unprecedented as country received just 11.59 billion dollars of Foreign Direct Investment in power generation sector between April 2000 and 2017.

On the other side, Public Sector Units under central government are also working on war footing to establish Solar Parks. Power Ministry report says that an outlay of 2.51 billion dollars has been earmarked for ‘Pradhan Mantri Sahaj Bijli Har Ghar Yojana’.  Meanwhile Environment Ministry is also been giving speedy clearances to pave way for these solar power projects.

If we go by global agencies forecast, then India’s non-hydro renewable energy capacity is set to reach 155 GW by 2026. This prediction comes on the back of more than expected solar installation rates and successful wind energy auctions.

Thus, India is on the verge of becoming the world’s first country to use LED lights for all lighting needs by 2022. This will save our 6.23 billion dollars for our exchequer on an annual basis.