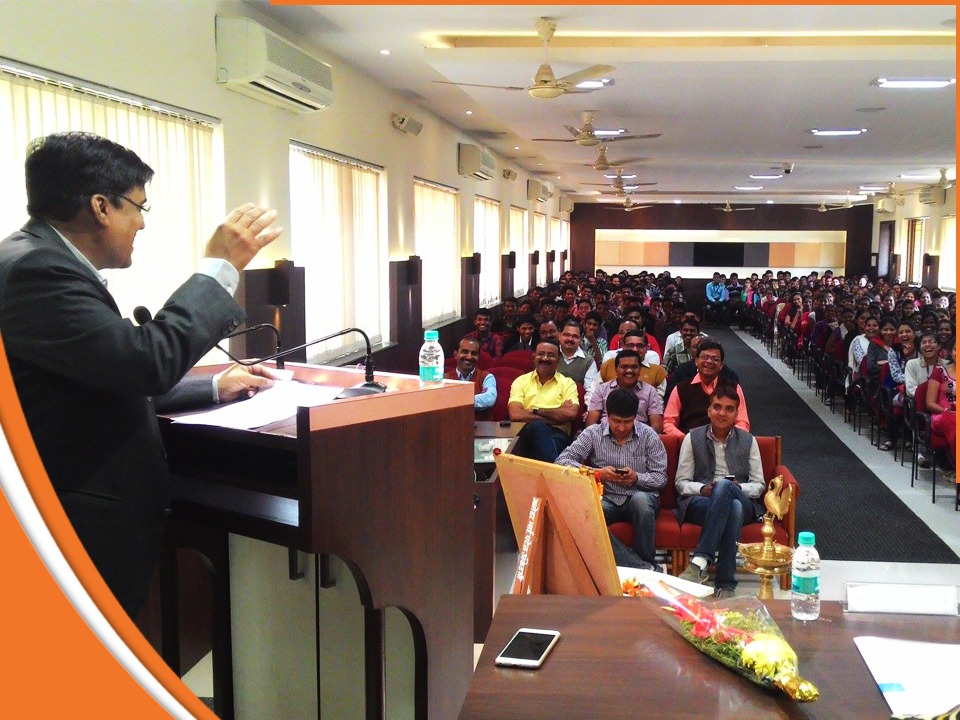 Shri Vinit Goenka is a politician associated with the Bharatiya Janata Party ,who is as comfortable in khadi as he is in a double-breasted suit. An active politician with a firm commitment to the nation, he is passionate about tapping technology to change the way India works. Shri Goenka has proven expertise in various fields, in particular information technology, transportation & infrastructure, and agriculture.

Shri Goenka was appointed a Member of the IT Task Force in the Ministry of Road, Transport & Highways and Shipping, Government of India. 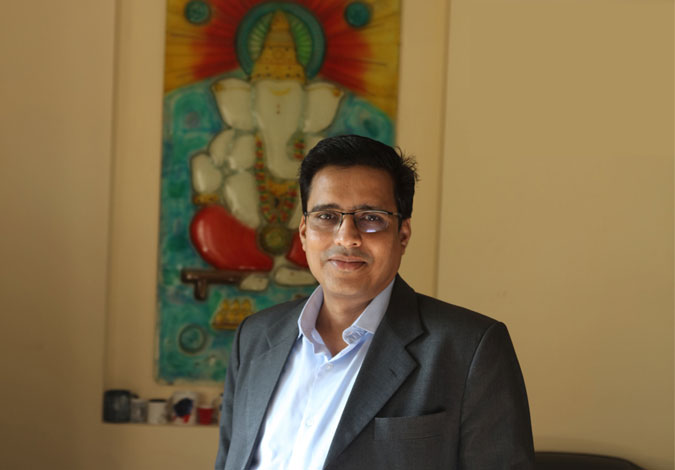